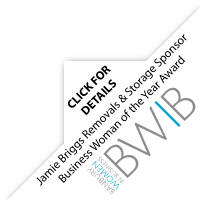 After attending similar community events at New Zealand rugby clubs during their trip, Julie and Jamie thought it would be a great way to support local charities which have a significant link to the company and the rugby club. Julie is a schools volunteer for BYHP which supports vulnerable young people in and around Banbury, and Motor Neurone Disease which has affected many active people including, most recently, her father and rugby player Doddie Weir.

Banbury RUFC are also very proud to have has recently been named the first Oxfordshire official Wooden Spoon Partner Club - the charity works to change children’s lives through the power of rugby.

“JBR has commissioned specially designed rugby shirts emblazoned with all three charity logos, which will be worn on the day and then auctioned off after the game by JS Auctions auctioneer, Simon Davies,” Julie Briggs explained. “There will be a club raffle for a new Amazon Echo, kindly donated by MirrorSphere, plus other great prizes. The rugby club will also make a donation to the charities. The lunch on the special Charity Day is already sold out so we are looking forward to raising a large amount for these fantastic charities.”

Completing the family affair is Jack Briggs, who donated his £250 sponsorship funds from running the Heyford 5k Race this summer to BYHP.

All three charities will be represented by local members on the day. Come along and support the charities and watch Banbury in action against Stratford on Saturday 2nd December. Admission is free.

If you would like to make any type of donation please email Julie Briggs on julie@jamiebriggs.co.uk 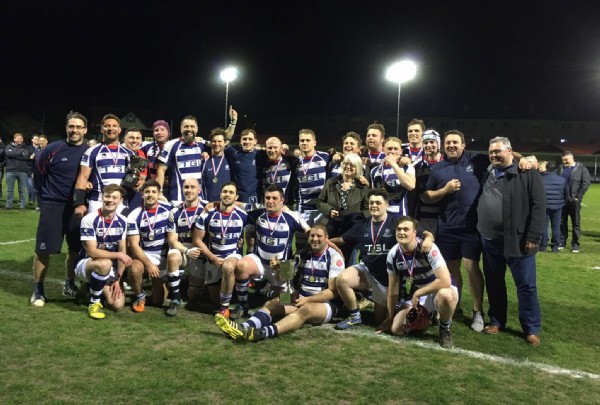 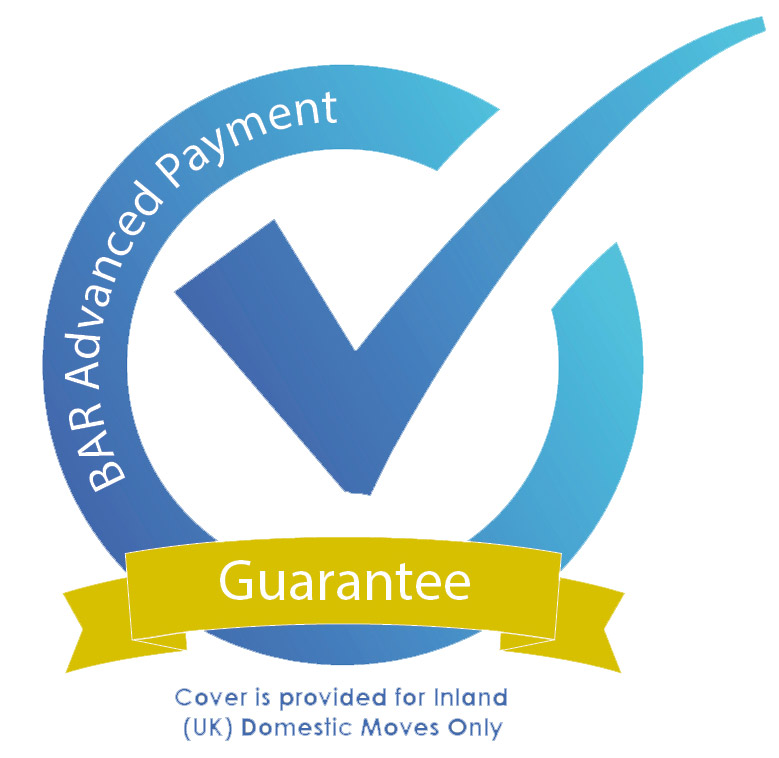